A column with no settings can be used as a spacer

Link to your collections, sales and even external links

Add up to five columns 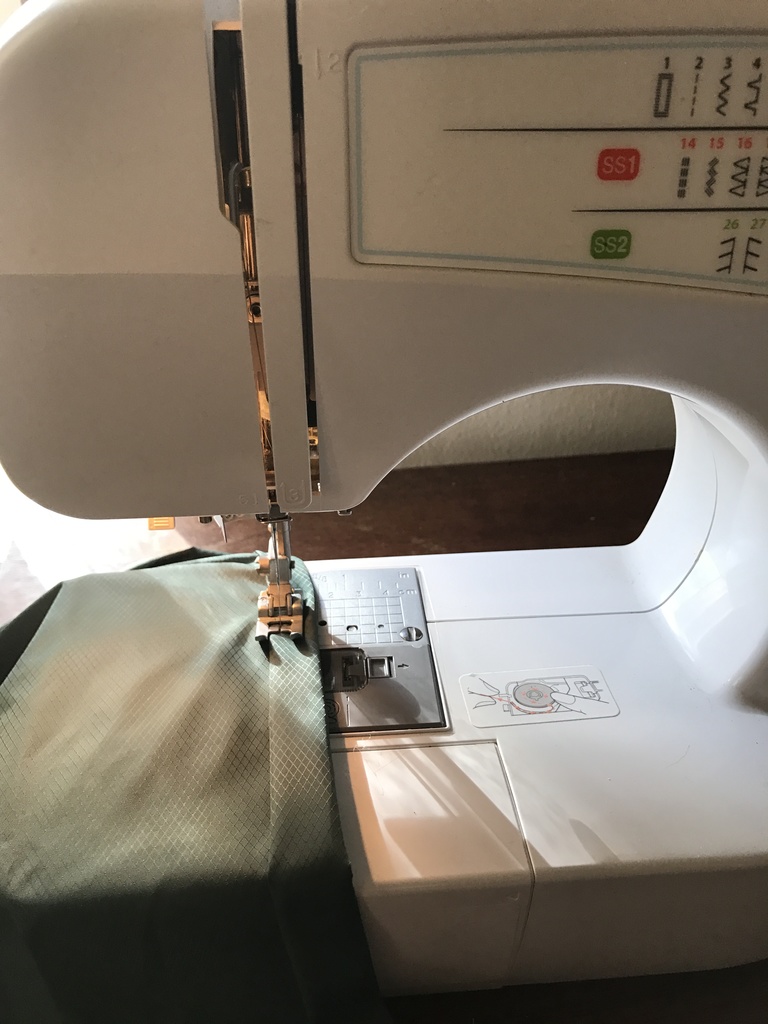 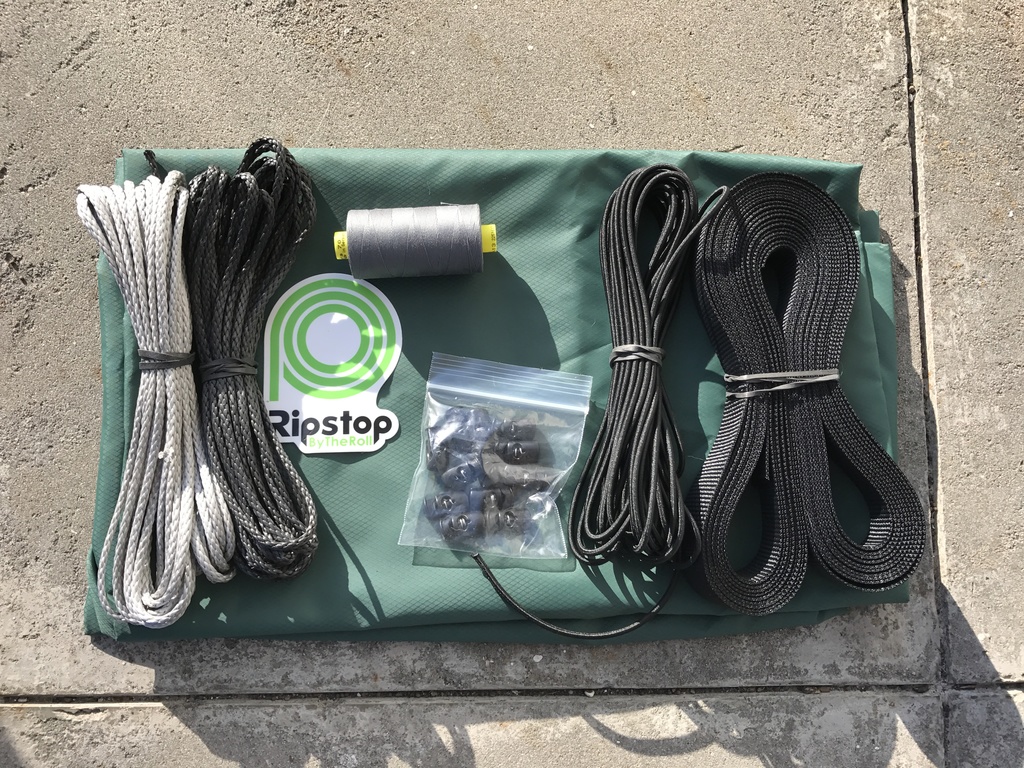 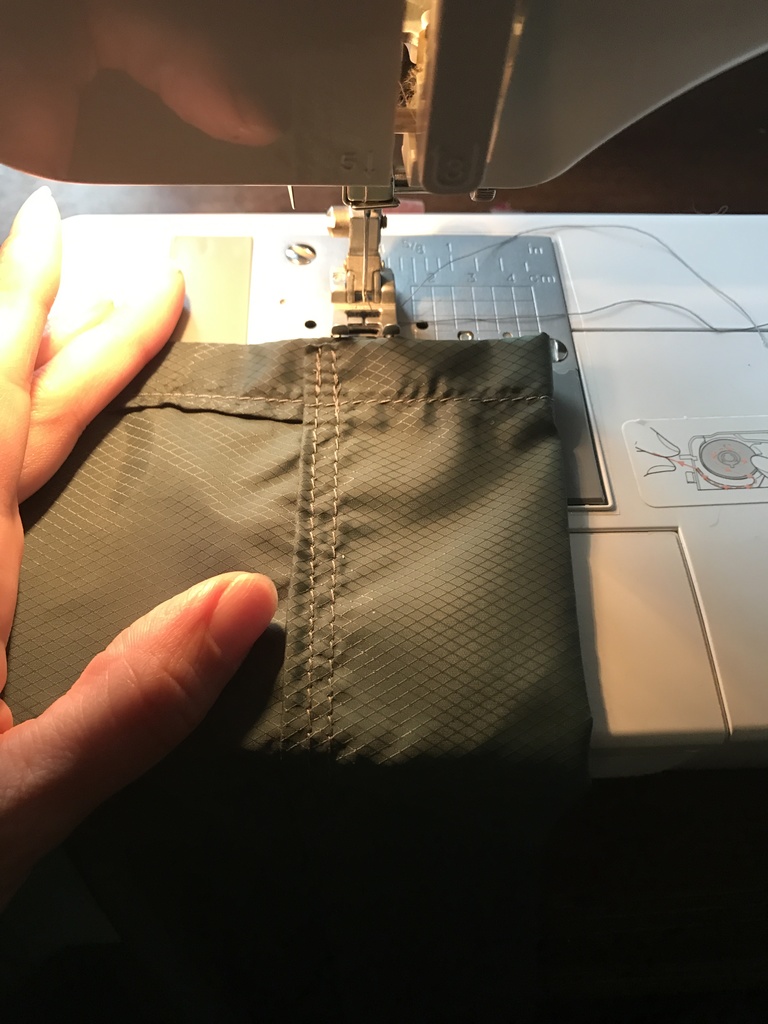 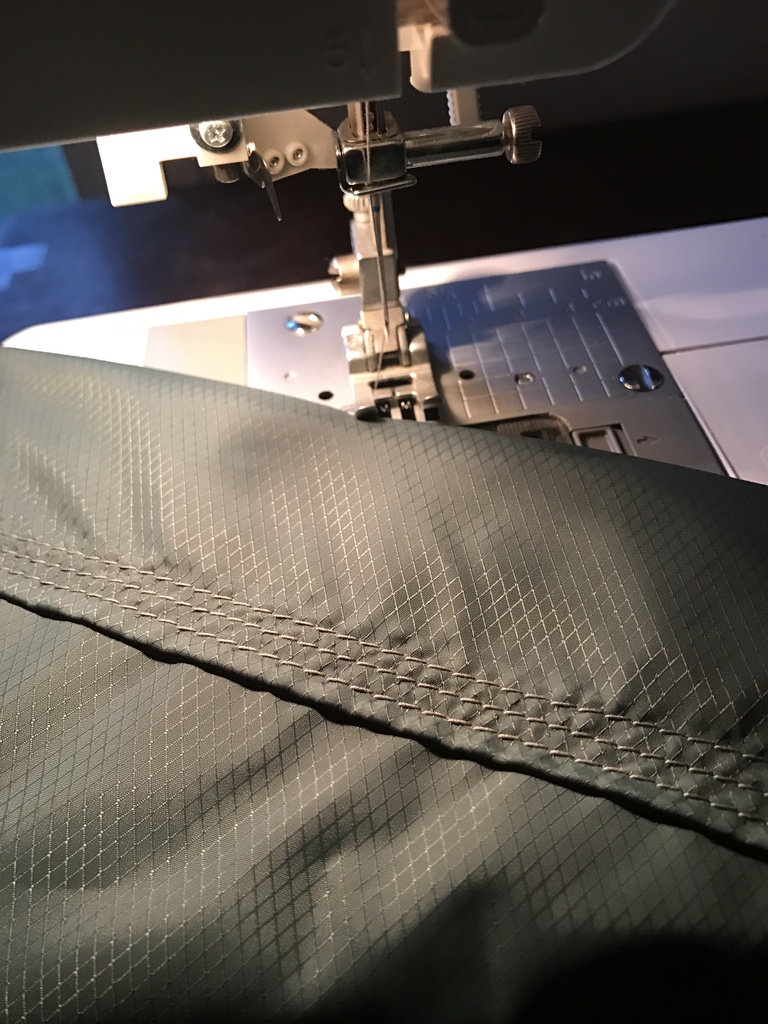 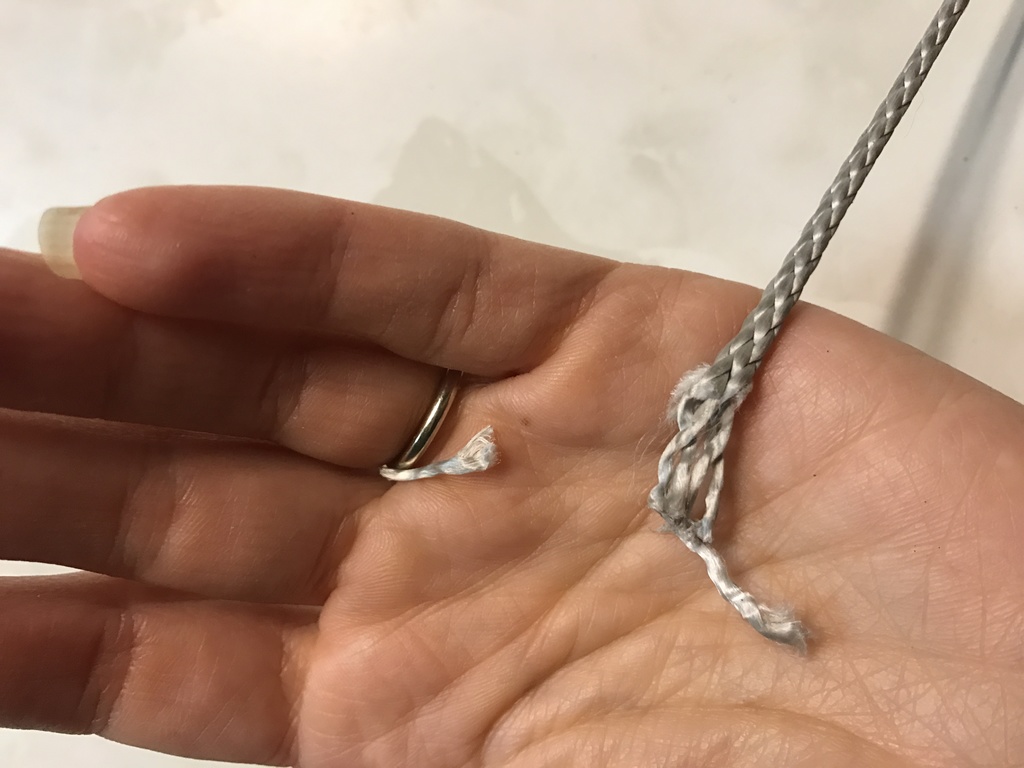 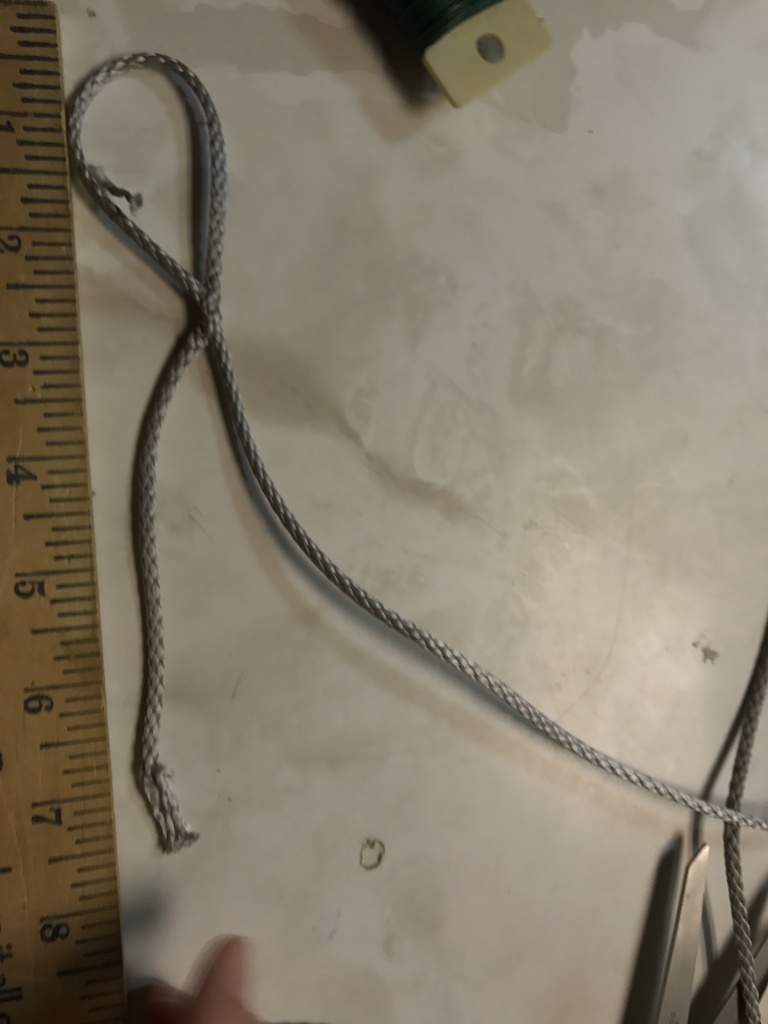 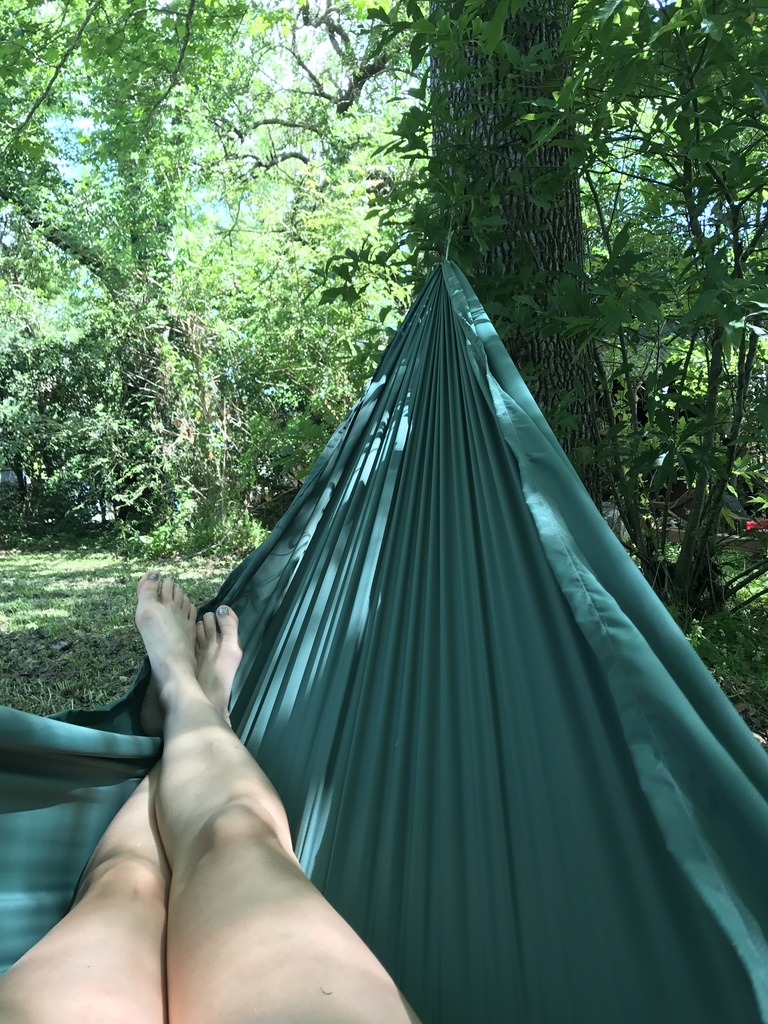 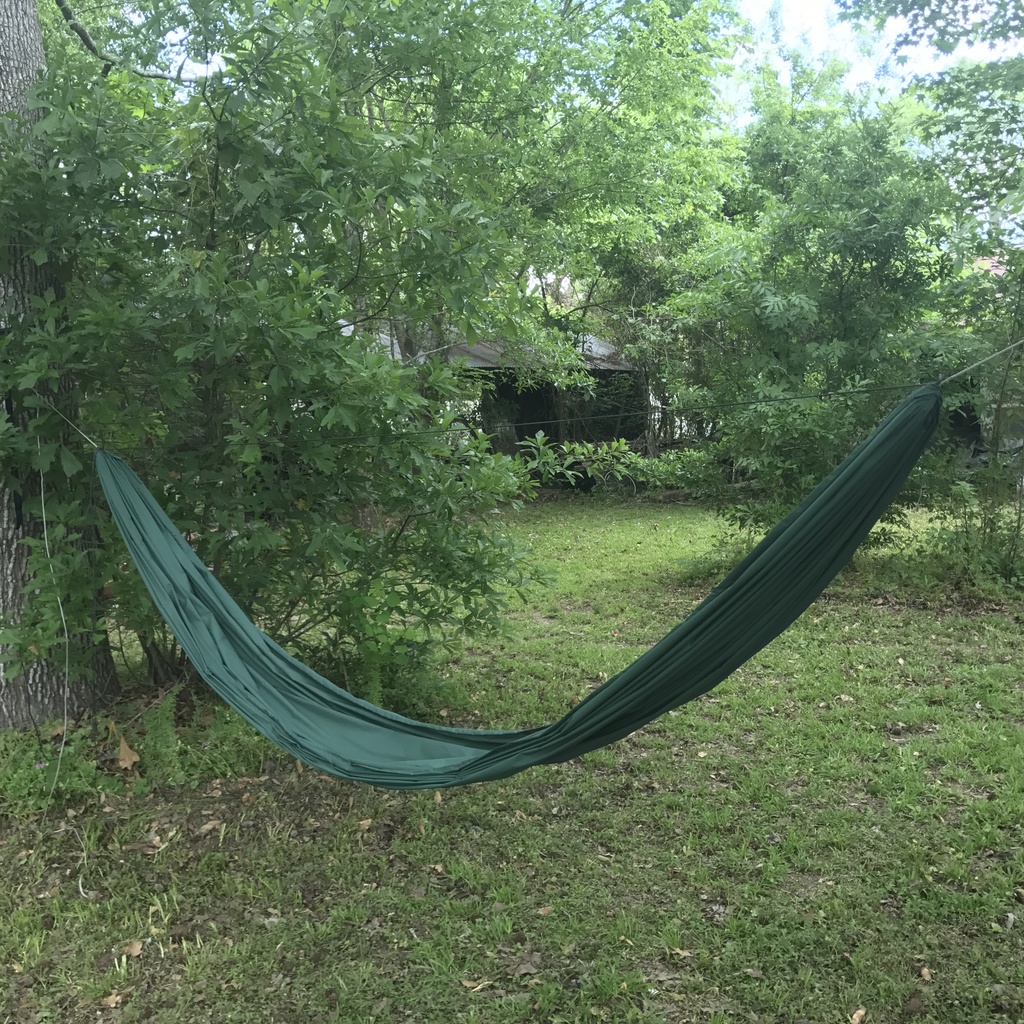 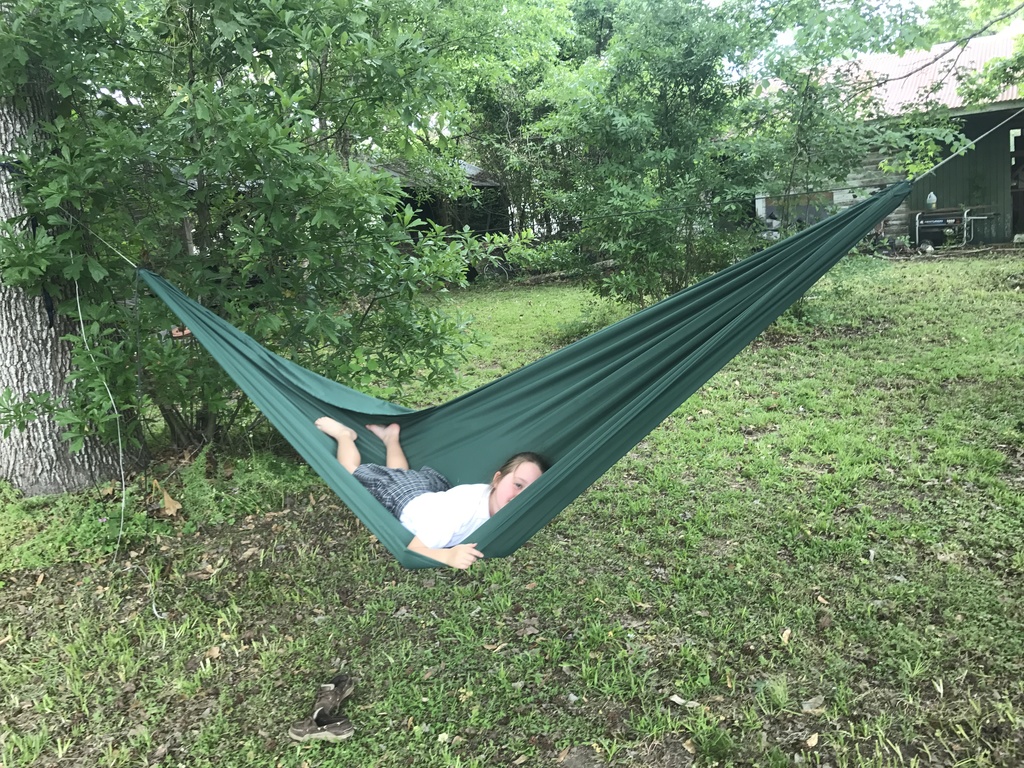